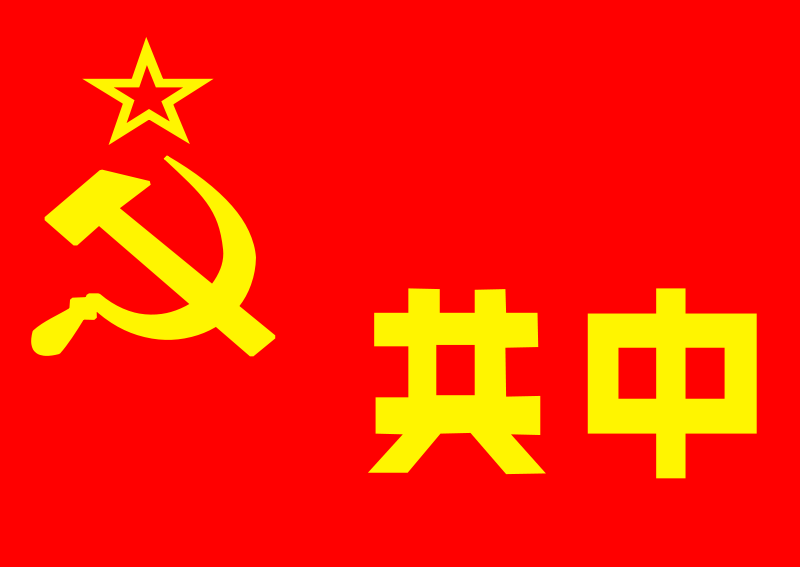 Introduction
The problem of cyberspace security governance is attracting more and more attention from the international community. Among them, the problem of cyberspace conflict management is more and more concerned. Compared with the physical space conflict, the cyber space conflict has the characteristics of diversification of the actors, rapid updating of the attack means and unpredictability of the conflict. This leads to the reality that the cyberspace conflict management is faced with serious challenges such as serious cognitive differences, difficult to effectively govern, deterrence and “structural problems”. Therefore, the network space conflict governance needs to change the governance concept, through the pragmatic cooperation between countries, the integration of all the advantages of resources, to build a global network of governance mechanisms, and cultivate cooperation and sharing of governance culture. As a global network of countries, China has been actively advocating the establishment of multilateral, democratic and transparent global governance system. At the same time, China will make a positive contribution to the construction of international rules of cyberspace and the global network governance mechanism in the areas of innovation governance, bridging the digital divide, carrying out bilateral and multilateral international cooperation.
text
With the extensive application and rapid development of network information technology in the world, the relationship between network and national security is becoming more and more closely. Among the security issues, the most interesting is cyberspace conflict. Cyberspace is called “next battlespace” by military strategists and futurists. The primary objective of governments in cyberspace is to ensure that their core interests are not compromised and that nationals are protected from cyber attacks. But the reality is that the vast majority of cyber attacks are not directly initiated and implemented by the government, but are operated directly by non-state actors. Moreover, the cost of launching a network attack is low, action is hidden, and can cause serious consequences. This also causes cyberspace to burst out of clashes or even cyber warfare (cyber warfare). Once the cyberspace conflict or war, its size and scope of influence will be difficult to estimate. Cyber ​​space conflicts can also lead to direct hostility and conflict among nations in the real world. In addition, due to the lack of necessary international legal jurisdiction and norms, cyber conflict management is also facing serious challenges. Effective control of the intensity of cyberspace conflict, the development of cyberspace national code of conduct, will be the international community to explore new issues of cyber conflict.

First, the changes and challenges of